SHE’S A WRITER, PRODUCER, AND COMMUNICATIONS PROFESSIONAL WHO LOVES HER FAMILY, REVELS IN STORY, AND CHASES TRUTH WITH WILD ABANDON.

Seitz is the former Executive Director of Marketing and Content Development for the century-old social justice publisher, Chalice Press. While there, she brought New York Times and USA Today bestsellers into the house, established a fiction division for the first time in its history, increased holiday sales revenue 56%, and oversaw the expansion and update of the company’s branding across the board. Prior to her time at Chalice, Rebeca served as President and CEO of SON Studios, a Naples-based non-profit that was founded in 2012 to use stories as vehicles for positive cultural change. Under her leadership, SON helped to bring over two dozen films and books to market while educating more than 2,000 writers in the art of embedding Truth into story. Notables who spoke and taught at SON events include Brian Bird, Josh Nadler, Chad Gundersen, Dan Merrell, Micheal Flaherty, Howie Klausner, Brent McCorkle, Fred Thompson, and many more.

In 2005, Seitz founded Glass Road Public Relations, a firm committed to promoting story-driven works with Christian themes. It was a pioneer in its field, securing coverage for novelists on The Today Show, USA Today, Southern Living, The 700 Club, National Public Radio, Good Housekeeping, BookPage, Moody Radio, and numerous newspapers and radio shows. At the request of its clients, Glass Road expanded in 2010 to offer publishing and agenting services to writers, changing its name to Glass Road Media & Management. The first book published under the GR imprint, Nancy Zieman’s Seams Unlikely, won Book of the Year from Book Fun Magazine.

Rebeca began her career by serving as the first dedicated publicist for the fiction division of Thomas Nelson Publishers, one of the Top Ten Publishers in the World and now a division of HarperCollins Publishers.

She is also a published novelist and memoirist. Some of her works include: Prints Charming (Thomas Nelson), Sisters, Ink; Coming Unglued, Scrapping Plans, Perfect Piece (all B&H Publishing Group/LifeWay), First Blush and Second Glance (independent) and Lights Out (with Travis Freeman, BelieversPress).

Rebeca has been interviewed or featured on NPR, CNN, Huffington Post Live, The Glenn Beck Show, The Blaze, The Washington Times, WorldNetDaily, FOX News, Townhall.com, and others. The former Witherspoon Fellow for Media and University of Tennessee University Scholar holds a Master of Arts in Mass Communication and a Bachelor of Arts in Communications and Political Science.

Rebeca lives in Naples, Florida, with her long-suffering husband, their two incredibly fabulous children, her effervescent niece, a rescued chocolate chihuahua (who may be a Russkiey toy – she’s not talking), a rescued tabby (who’s keeping a close eye on the Mexican/Russian dog), and a partridge in a pear tree (kidding…for now). 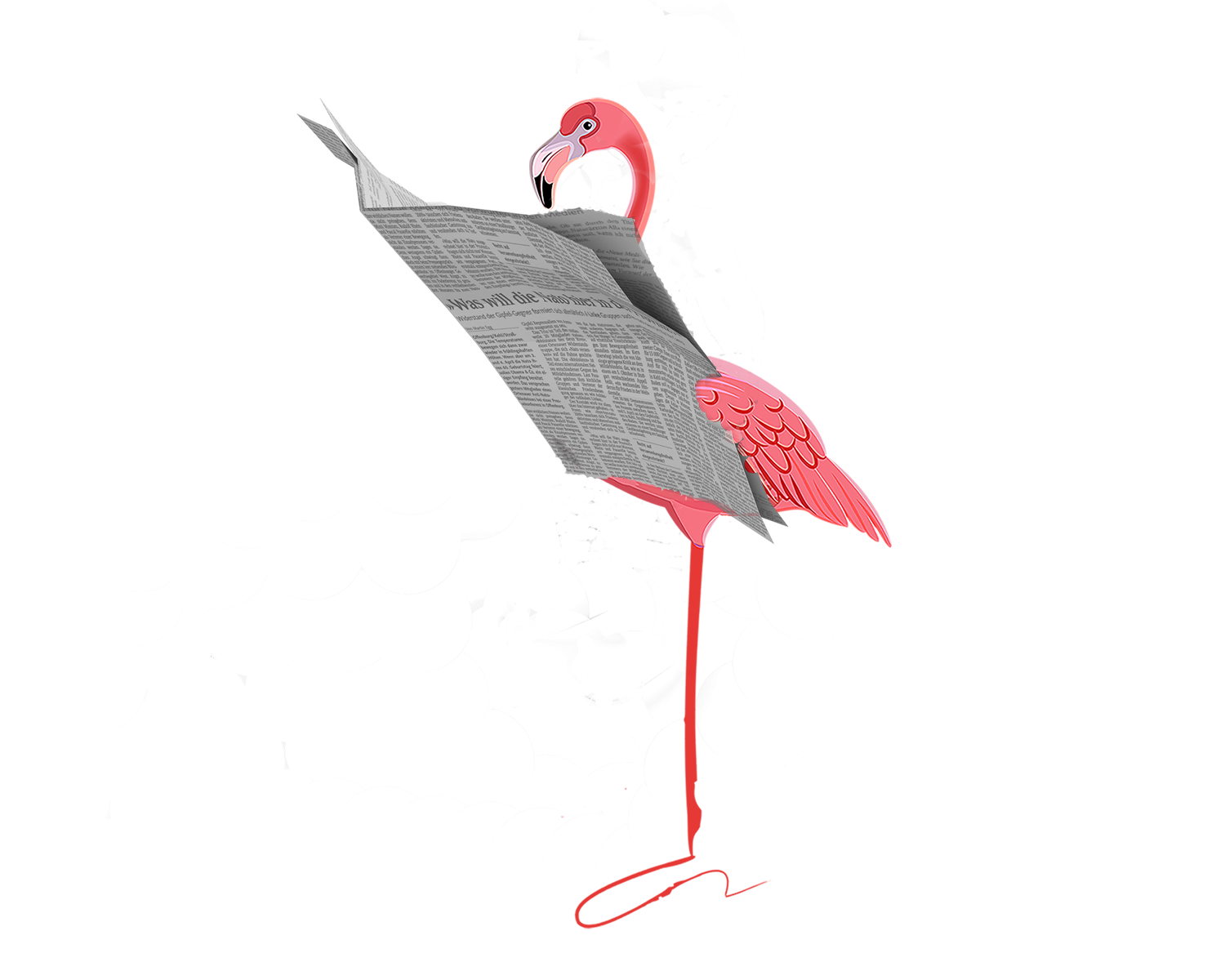